Unity Simulation of an AR experience

Visualize a story through an innovative technological standpoint

Dugneons and Dividends is a Visual Story that started as a Vuforia AR project but turned into a Unity Simulation due to both time constraints and equipment accesibility constraints. 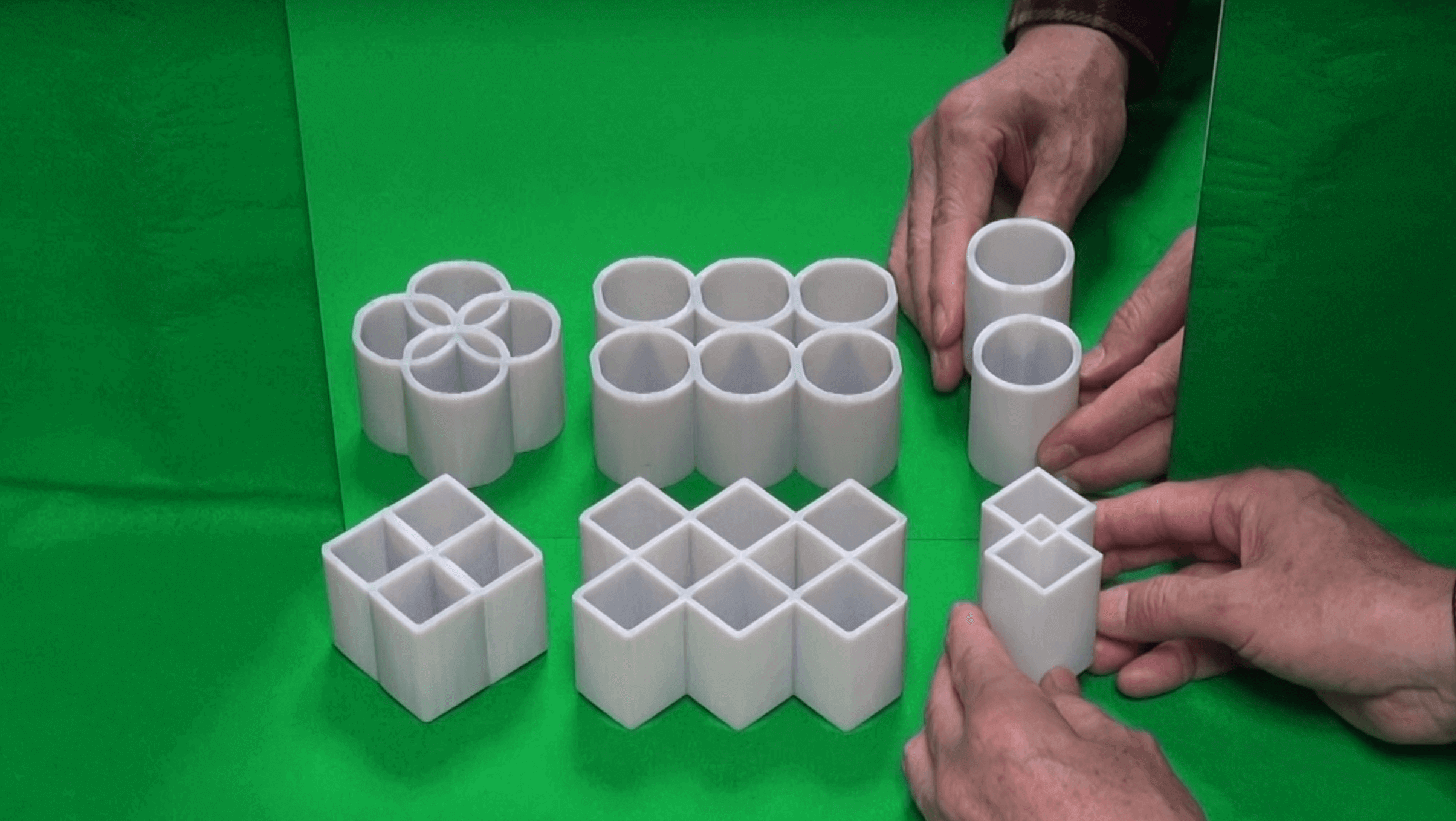 Inspired by a well-designed 3D printed object optical illusion, this project dares to try to recreate a similiar effect using Vuforia to convey a short story. This was also inspired by tabletop role playing games like Dungeons and Dragons and consequential podcasts broadcasting game sessions. The particular story being conveyed is about working in a newfound work routine while rekindling friendships through a role-playing pen and paper game. First there were attempts to simply prove out what could be possible with the current technology and time that I had on hand. Due to external restrications and challenges, a few test runs were conducted to figure out camera placement and flow first because I had no access to a tripod, or a non-embedded webcam, or additional hands to help hold orientate phones while orientating the camera capturing it. Next, using simple masking techniques in a photo editor, I layed out the comic book and their respective reflections.

A change in direction

As can be seen, a 3D unity simulation is used in the video instead of a live AR phone demonstration. COVID added addtional strain towards other more heavily credited projects, so concessions had to be made with the final excecution of this project. Ongoing issues were being caused with the initialization of the Vuforia startpoint and adjustments according to newfound cmaera angles. Since story was the focus of the project, it was thought best to adopt an easier to understand and adjustable way of conveying the message instead of forcing the rough technical mechanisms to function.