On this page, I present the task centered design process and implementation of SushiSushi: A Tablet Sushi Ordering System. It is intended to be a highly intuitive system, allowing customers to interact through their menus to order food directly from the table, with a minimum of staff assistance.

This group probject was created for CPSC 481: Human-Computer Interaction I. It is a WPF Tablet Application with Microsoft Tablet Dimensions

What were the objectives for this project?

This project demonstrates the group's ability to create a software with the Task-Centered User Design process, among other Human-Computer Interaction design techniques. Our group opted to create design for user personas with realistic traits. The intention was create a system that not only met the requirements that would meet the mock-client's requirements as well as ease customer usage. 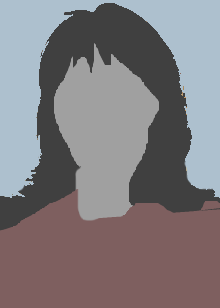 With each persona, our group would create task walkthroughs to generate details for typical user process without the system. From these task walkthroughs, we would design the system to best accomodate and blend in with the existent process. This would ensure that we create system with all the necessary functionality while best supporting those using it.

Jane Smith enters the restaurant, is seated by a host, and is given a paper menu. When the server comes to gets her drink order, she orders a Diet Coke and mentions that she is allergic to gluten. The server asks if she is celiac, and she clarifies that she is not. She also informs the server that she is trying sushi for the first time and that she does not know what contains gluten. The server points out their gluten free menu items and also warns her of the gluten content in some of the condiments, such as the soy sauce. Server leaves to give Jane more time to look over the menu.

The kitchen is informed of the order, and the food is made. The food is delivered, and Jane enjoys it. The server returns to see how she is doing, and she orders four Inari with extra ginger. Food is again prepared, brought, and eaten. After the meal Jane notices she did not get her extra ginger and informs the server. He voids the ginger from her bill and brings the updated cheque. Jane pays at the counter and leaves. 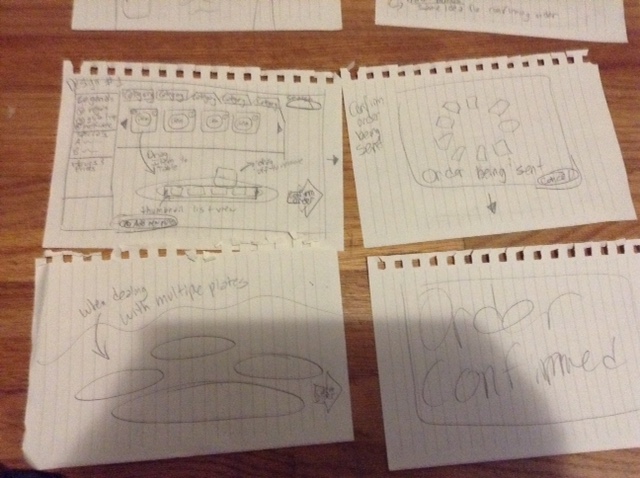 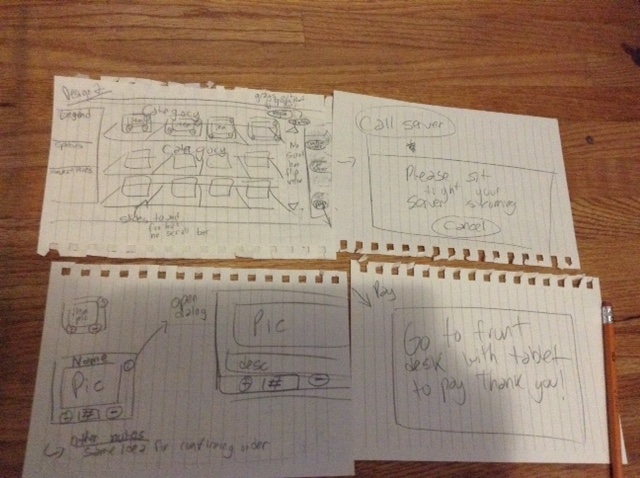 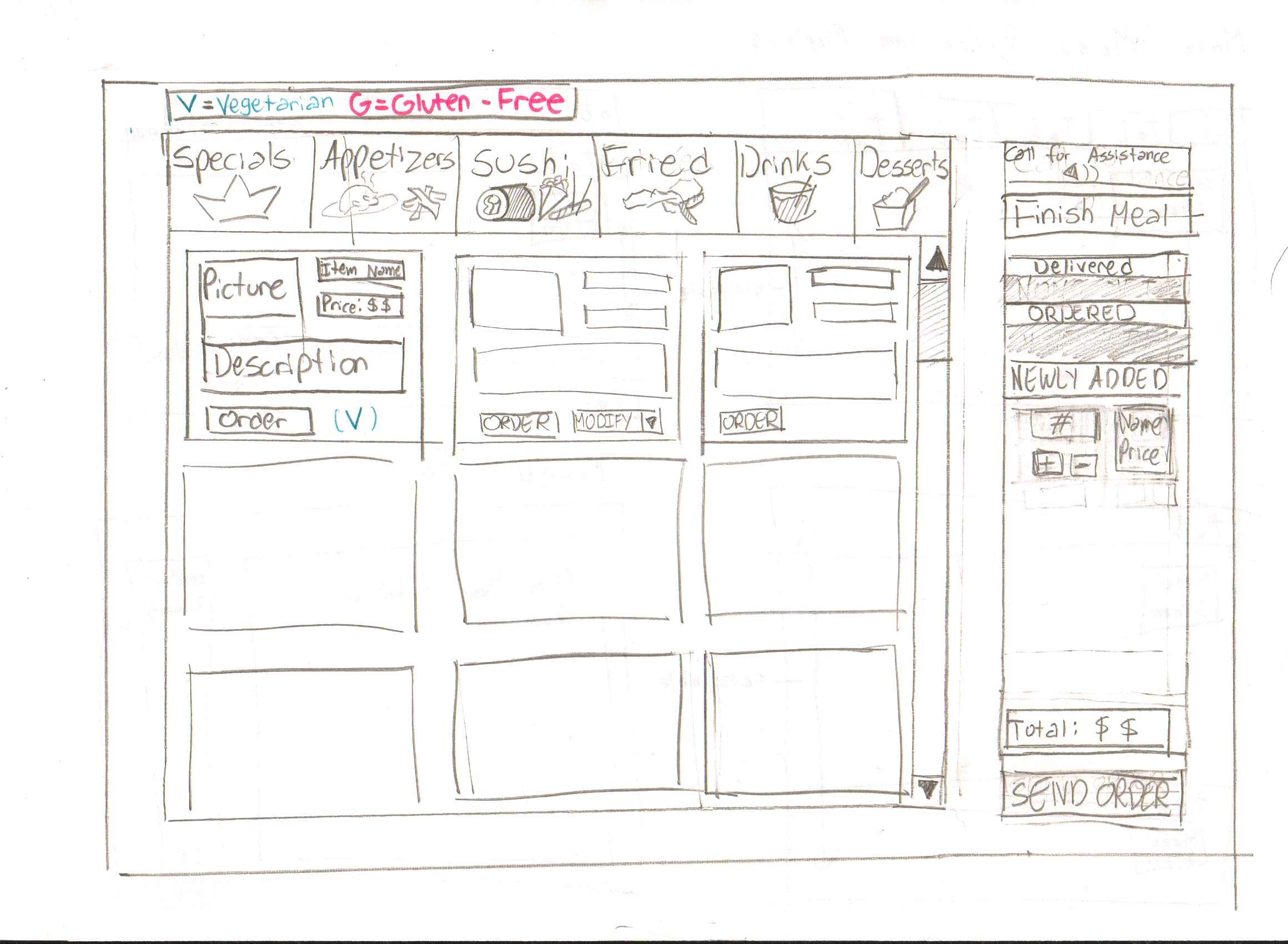